The Tybee Run Fest (5 events over 2 days equaling a marathon distance)’s 5K was my first evening race and my first time traveling to a race by myself.

To be honest, I found it pretty stressful.

I waited around all day, trying to figure out what to eat.

It took 3 parking meters before I found one that worked.

I had to take my own photos. 🙂 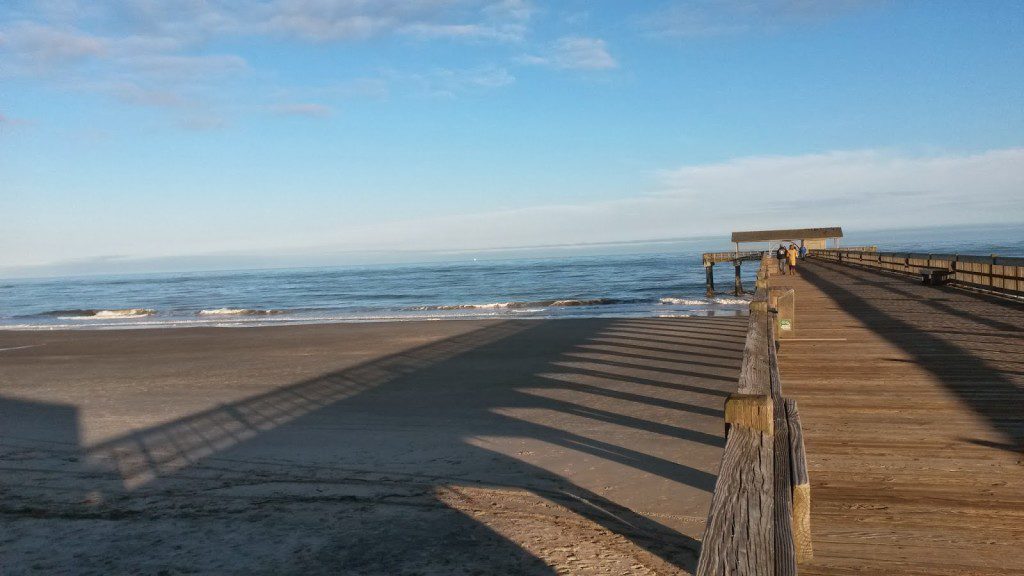 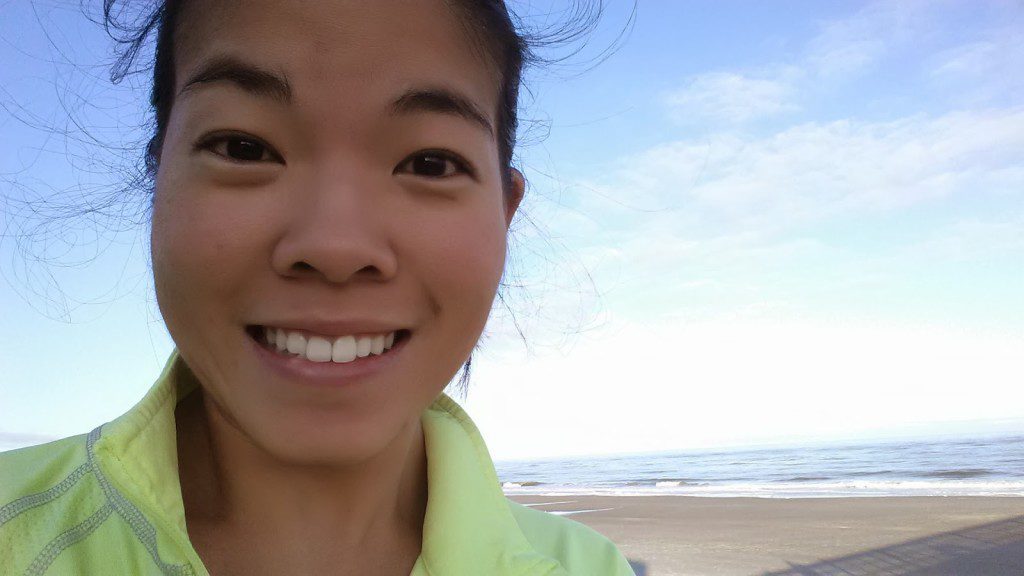 You can tell I was nervous, but some deep breathing on the beach calmed me down.

The race began and ended at North Beach’s light house. I actually had never been to that part of Tybee Island before. 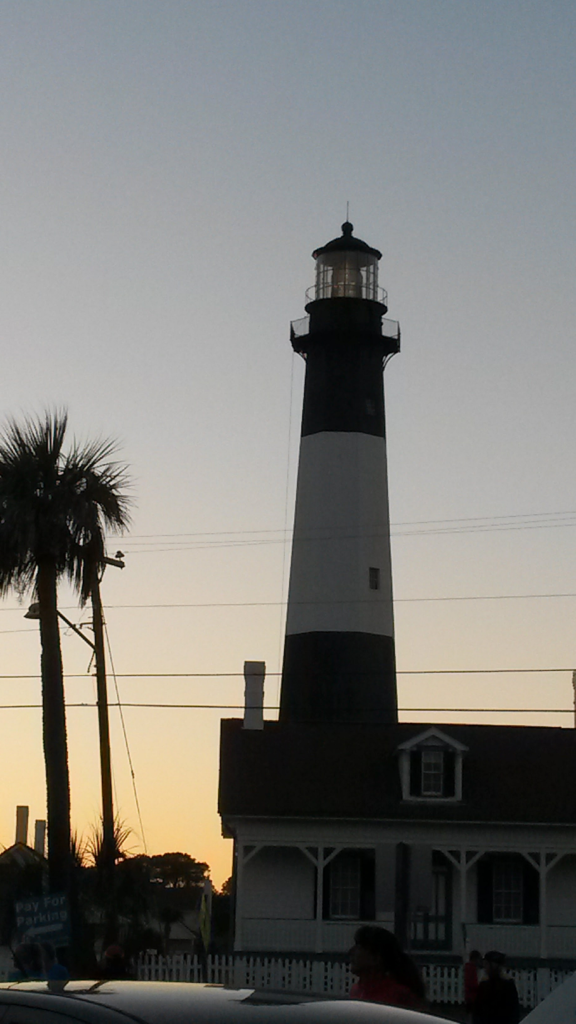 The sunset was nice, but waiting around all day made me nervous!

It was so crowded at the start and it got dark quickly.

That was probably a good thing, because I would have realized I was going way too fast!

When I hit the second mile marker at 19:xx min, I knew I was doing good. 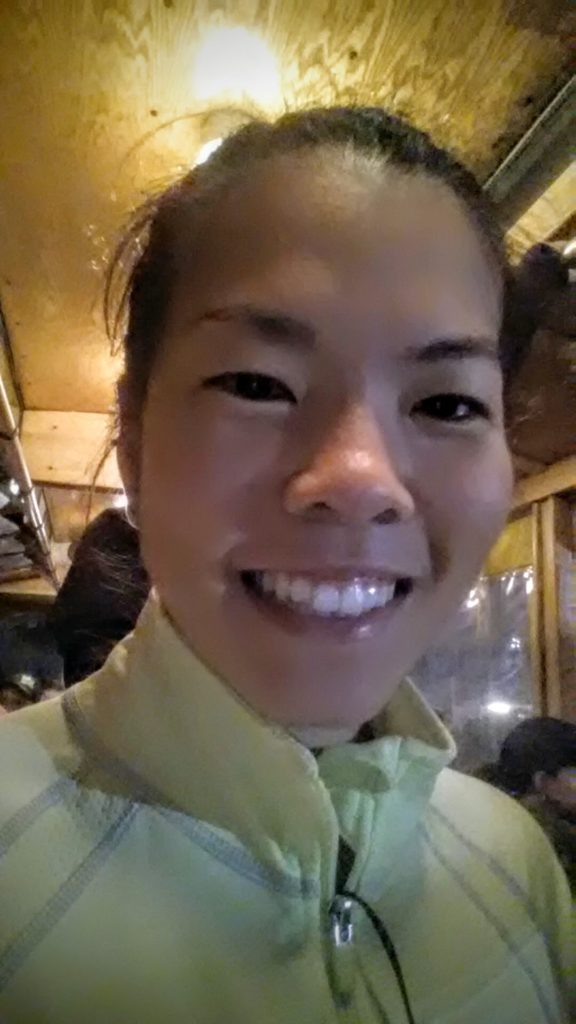 I jumped on a trolley to go find my car, all smiles. TF texted me to congratulate me before I could even tell him my time.

It got dark very quickly after the race start, and some parts of the race were not lit well… or at all. But otherwise it was a really fun local race and I imagine a great kick-start to the racing to come the next day.

I will definitely return again for Tybee Run Fest at some point.