After Saturday morning group runs, we go to Midtown Deli (Cinnamon Crunch bagels, mmmm) to eat carbs and chat. Last week someone mentions that she didn’t run with the group, but instead ran stadium steps. I asked where… and before I know it, I’m committing to running stadium steps at 6:20AM next week with this stranger and her running group. She says that the majority of the group is training for Spartan races and are really hardcore. Great… 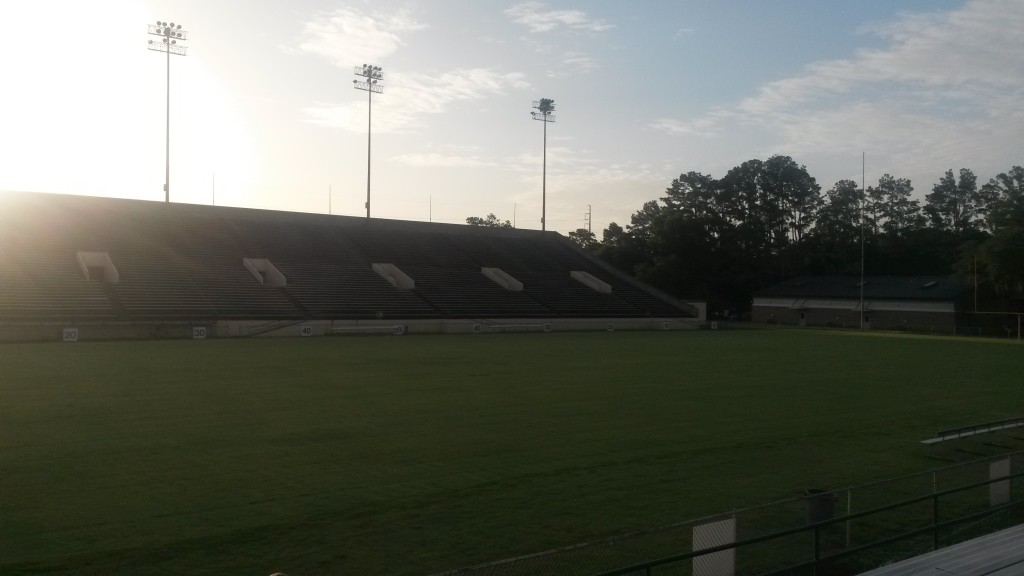 I wake up, stuff a couple oat muffins in my mouth, and drive to Memorial Stadium (which is open on Saturday mornings). She is so excited to see me, and turns out she is one of those training for a Spartan Race. Trickster. I go up and down the stadium steps 9 times, feeling good about myself. Then she waves me over. She says it’s time to start the workout. WHAT?! I ask her what I was doing previously and she informed me that I was warming up. Great…. 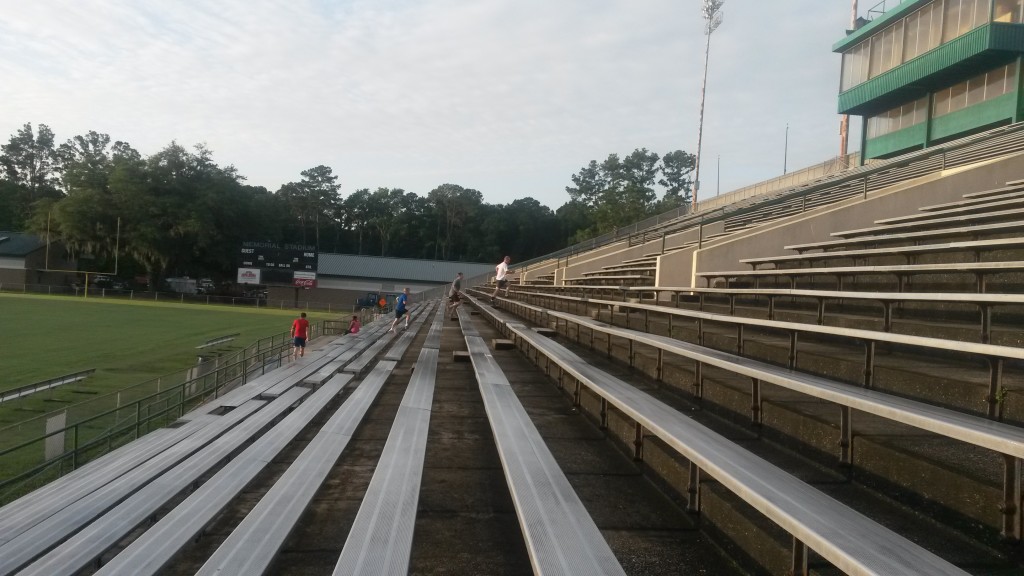 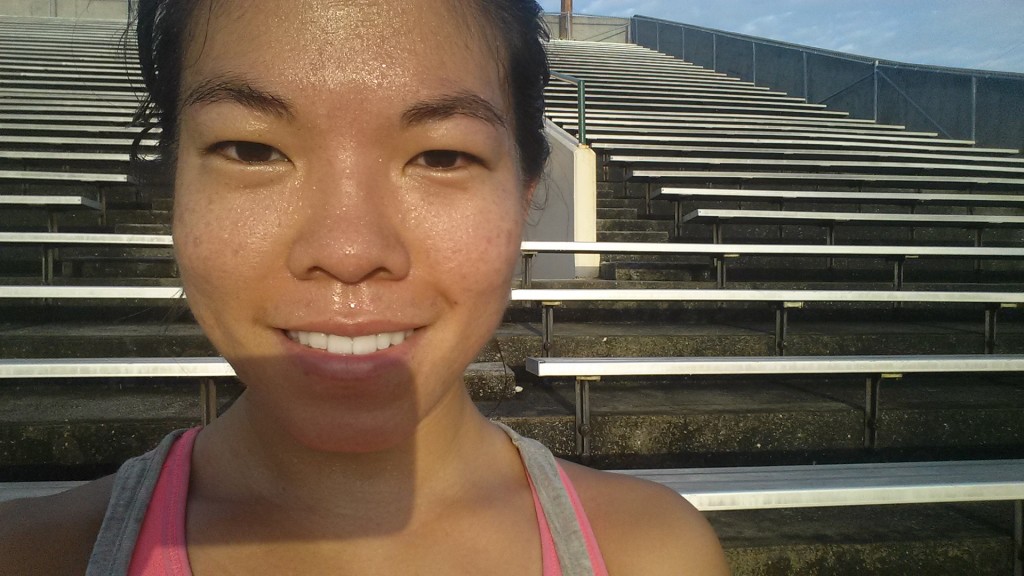 It was a lot of fun getting to know Danielle and I was really glad that I went! Running stadium steps has been on my list of things to do for a couple of years. There are no hills in Savannah, so besides a few bridges, steps are the only incline. After, we drove to Midtown Deli to meet the rest of the crew for breakfast.

Check out these other places to run in Savannah:

5/2017 update: I haven’t been to the stadium in a long time and I’m not sure if it’s still open to the public on Saturday mornings. If anyone goes, let me know. They’re considering a rebuild of the stadium which could have recreational track added.