On Thursday, the Savannah running community lost a great man – Robert Espinoza. He was the owner of Fleet Feet Sports.

I didn’t know him well, but he touched my life often. He was the lead bike in my last 5K. He helped me last time I was in his store and directed most of the races I’ve ever done. Robert was 54 years old. 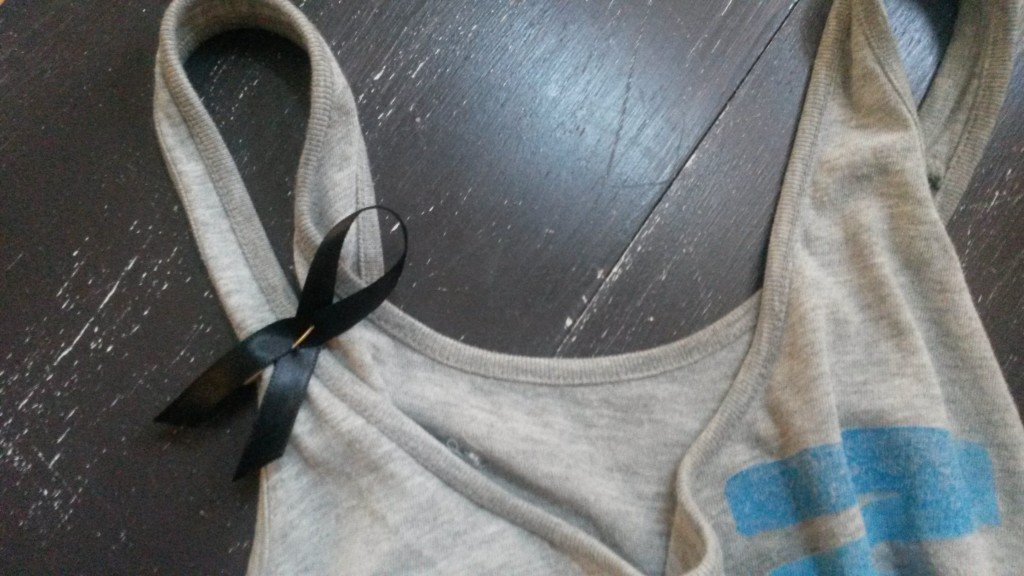 13 years ago there wasn’t a running store in Savannah. He did that. He was the driving force in creating the Savannah running community. If you want to know what’s up, you go to his store. Robert created and/or brought us so many races. He was instrumental in bringing the Rock ‘n Roll Marathon to Savannah — making us a destination race spot. 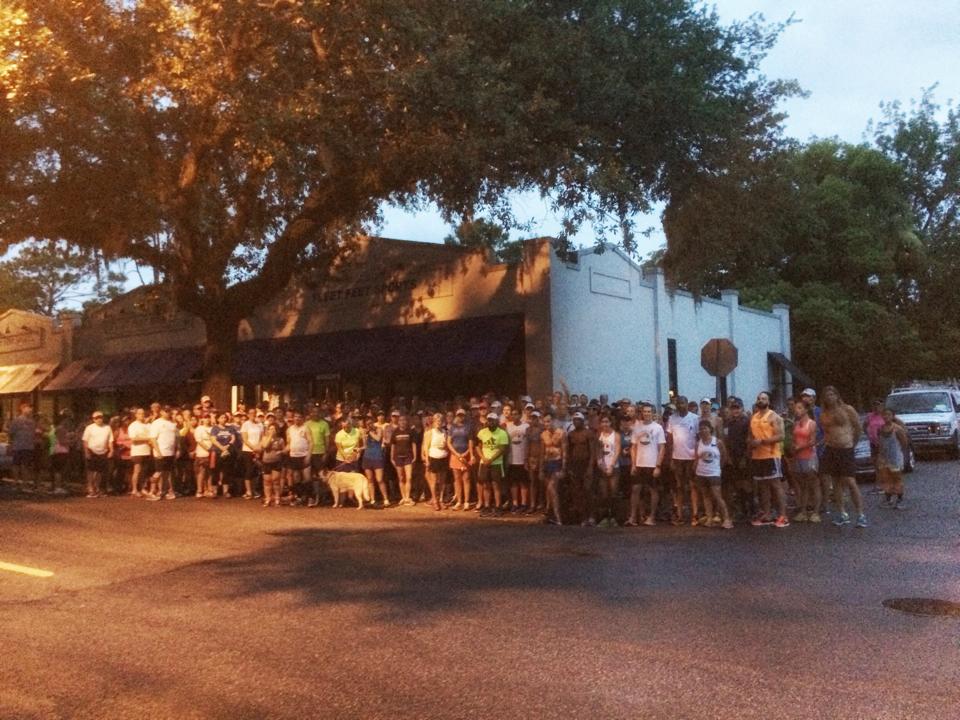 Our hearts were heavy, but our feet were light.

I ran 7.5 miles and tried to imagine the scope of his legacy here in Savannah. I couldn’t.

Update: They named the newly-finished rubber track after him. 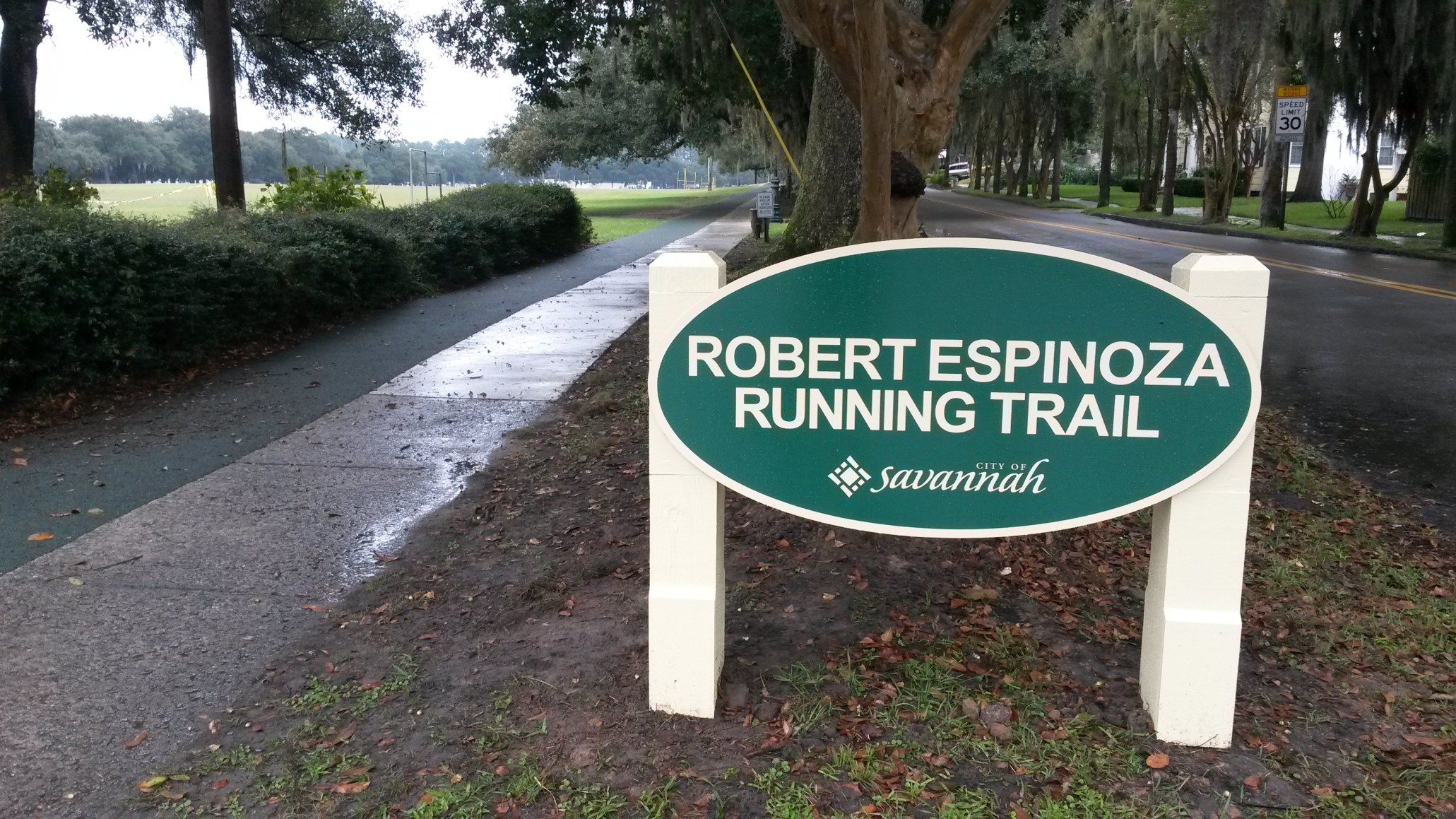