Person: Well, I told so-and-so you haven’t been running lately because your feet hurt.

Me: You told them I’m still exercising, right?

Me: Did you tell them I was injured or did you just say my ‘feet hurt’?! 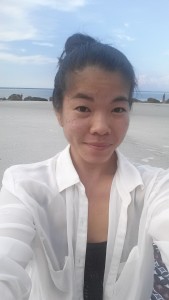 Despite their words being true, I immediately became defensive.

Then I realized I was just worried about what people thought of me.

It took me a long time to identify as a runner, and those self-conscious doubts are bubbling up while I’m not running.

I don’t know how the next two training months and November marathon are going to play out, but I need to embrace the facts that I am a runner for life, a race is just a fun event, and nobody is doubting my runner status but me.

Runners: Do you get agitated or self-doubtful during injuries?