I started running for the physical benefits, but I’ve kept running for the mental benefits. Perhaps you have, too? We often categorize running as a weight loss tool, but what if it was a mental tool, like meditation?

Today, I’m sharing some articles on the studies behind the mental benefits of running and its connection to meditation.

Tomorrow’s post shares a similar vein, as I write about why I keep on running.

Until then, happy Friday y’all.

1. How Neuroscientists Explain the Mind-Clearing Magic of Running

A good run can sometimes make you feel like a brand-new person. And, in a way, that feeling may be literally true. About three decades of research in neuroscience have identified a robust link between aerobic exercise and subsequent cognitive clarity

Can we measure something in our brains that explains the common experience of clearer thinking post-run? This article loosely ties together some of the most recent studies, including one involving the ONLY known trigger for neurogenesis (new brain cells!) in mice — vigorous aerobic exercise.

2. How Running and Meditation Change the Brains of the Depressed

This article discusses the new study published in the Nature journal which combined mental and physical exercise to treat depression symptoms. Having suffered from depression in the past, I proactively run and remain mindful of rumination and other creeping mind-habits – partly to fortify my mind against future assaults. 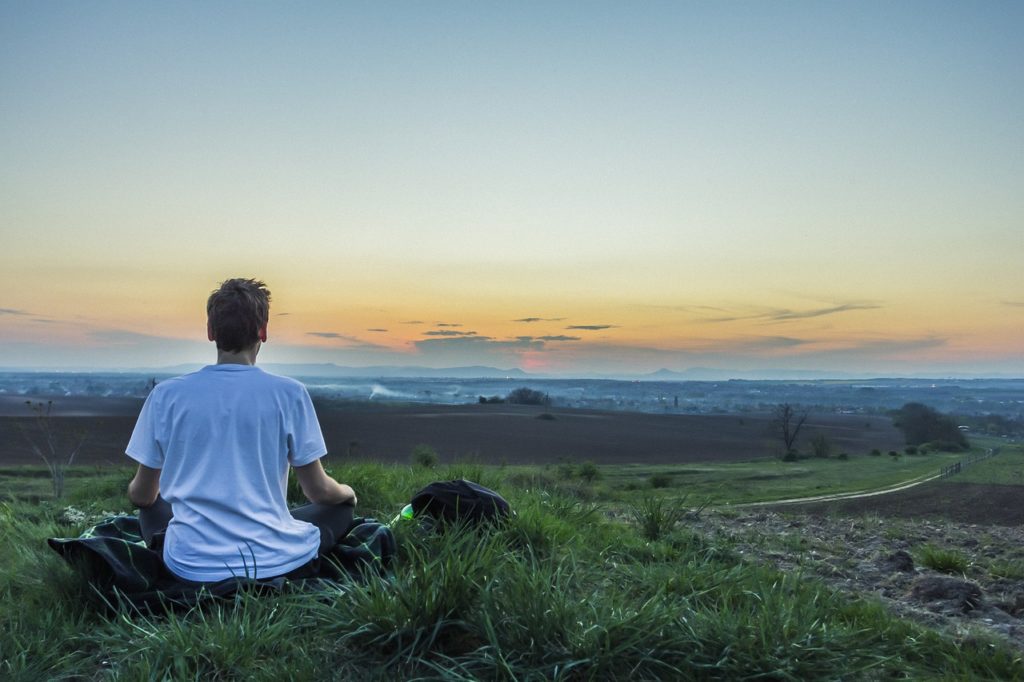 I actually use running for two purposes: Concentration and contemplation. It’s a way for me to stay centered, to lose the stress of the world around me, and to just be present.

If you are interesting in combining your running and meditation (two birds, one stone?), this short read describes running meditation and gives 10 doable tips.

4. Transcendental Steps (Or How I Learned To Love Running Without an iPod)

This iPod-free exercise would bring more peace, compassion, and sanity to my daily life, and it would also make me a better runner. Or so I hoped.

The story of a woman on a Buddhist retreat called “Running with the Mind of Meditation and Yoga” that promised to teach her to meditate while she ran.