Skip to content
What to Do After Couch to 5K?

You just finished the Couch to 5K program? FREAKING CONGRATULATIONS! I love that you started running. Maybe you had doubts and fears, but you ran anyway. And that’s amazing. I’m proud of you, and I don’t even know you. But what do you do after Couch to 5K? I’ve got a few options for you.

I didn’t know what to do after Couch to 5K. I knew I wanted to keep running, but I didn’t have a goal in place. I had a goal to maybe have a goal later. And when life start pushing, my nonspecific maybe-goal just wasn’t strong enough to stick around.

I wasn’t recording my miles anywhere. I never would have dreamed of running a race. I’m not even sure if I could name 3 people who knew I was running. I kept it secret, so no one knew when running slipped in or when it slipped out.

Running faded away, because it didn’t have any forward momentum in my life. 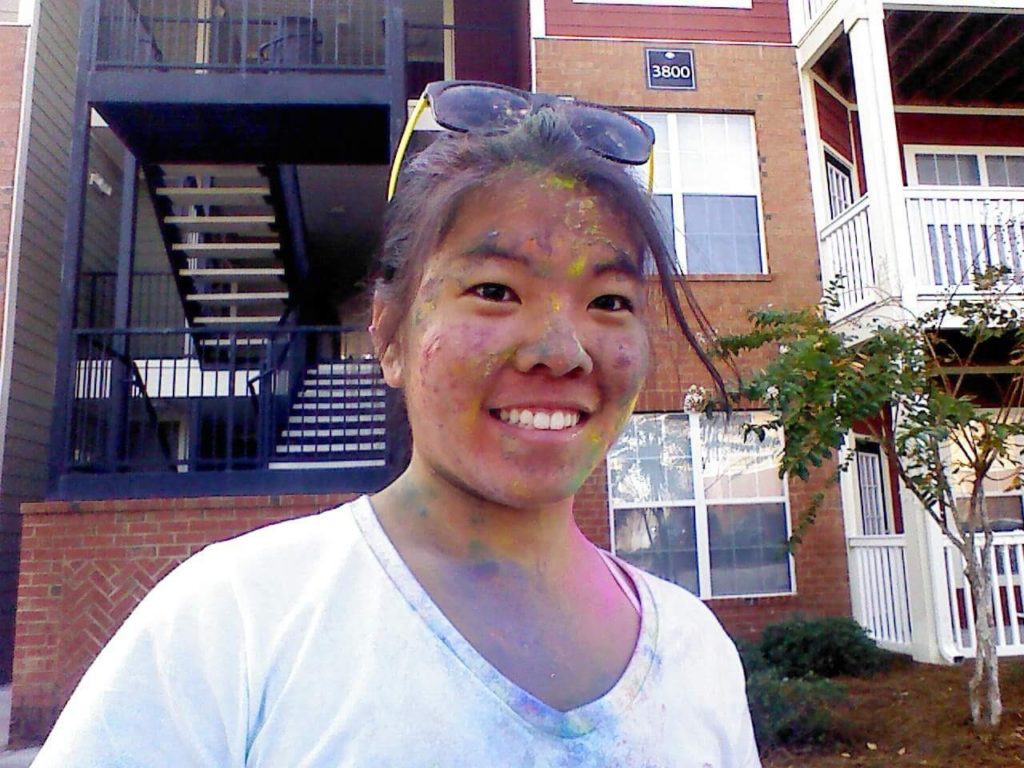 I had a goal! After training and completing my first Color Run 5K, I was going to do a 10K. And when I did a 10K… I wanted to do a marathon!

But I had no plan, and I did no research. I just kept increasing my long run. I ran 7 miles. I ran 8 miles… that sucked. And then, I ran 9 miles. And it was the most dismal, heartbreaking experience I’ve had on a run to date. I had no idea where I was going. I felt slow, too slow. My dream felt crushed.

I ran a couple of times after that, but conveniently found a way to let running fade away again. My second stint with running lasted longer – 5 months, but it still didn’t stick.

How I stuck with running

Third time’s the charm. It was January and this time, I had a goal. I was going to run a marathon (I didn’t say it was a smart goal). I invested money into the goal by registering for the race 11 months in advance. Knowing that I did well with structure, I signed up for a race in January, February, and March with increasing distances. I looked up marathon training plans and made my own plans about how to get to that starting point. 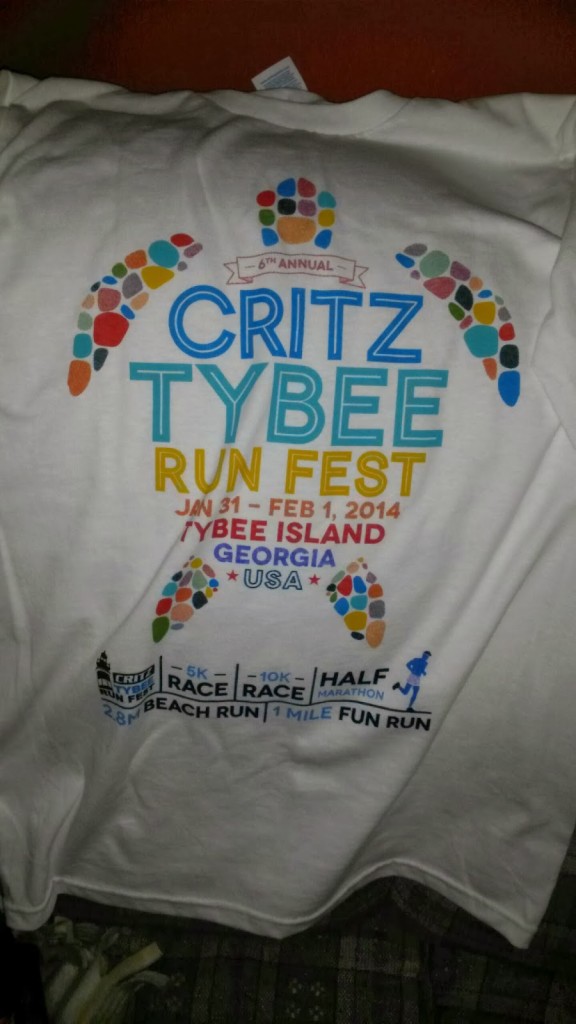 I logged my miles. I let others know my goal. I started a blog. I educated myself instead of letting this goal float around in the sky. I figured out what I needed to do and how I needed to do it. I did everything I knew to keep a habit and achieve goals. So when I got injured for months, I still found a way to stay a runner.

I don’t recommend you sign up for a marathon post Couch to 5K. But I do think that you should set aside some time… maybe a run… to think about where you want running to take you next, and then research how to get there. I mean, you just went 0 to 30. That’s some of the most impressive minutes, and if you want, you are capable of more. 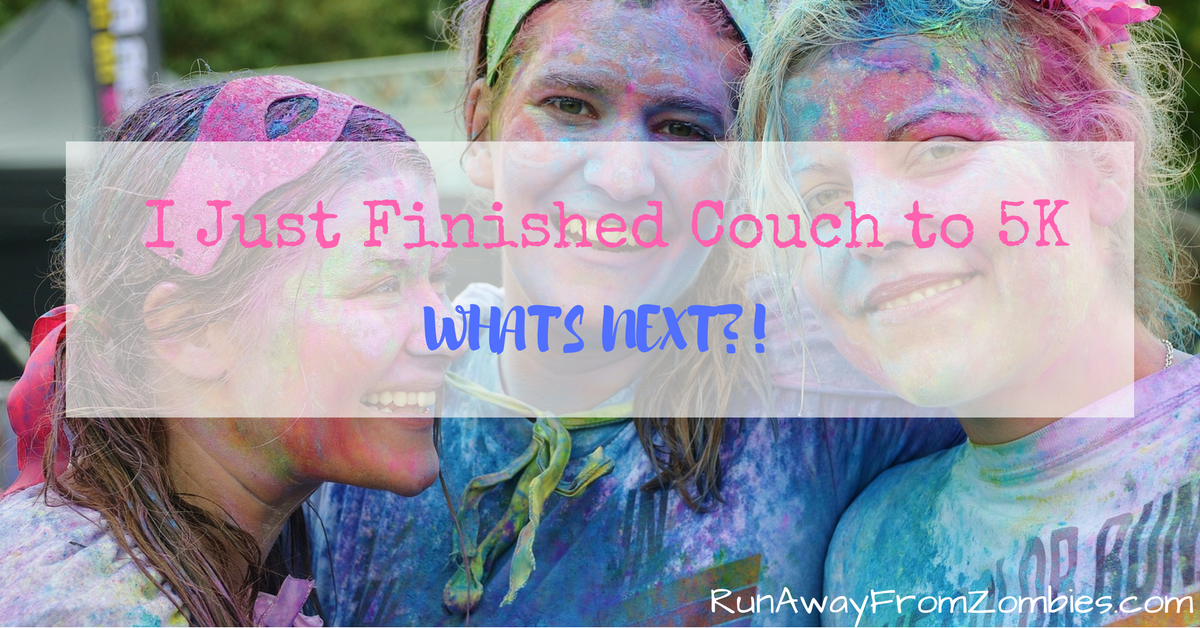 What to do after Couch to 5K?

First, spend some time to appreciate your accomplishment! You did good. Second, find a goal and figure out a plan to get there. And this isn’t just for Couch to 5K-ers. If you’re struggling with consistency, perhaps consider whether a measurable, time-constrained goal with a concrete plan would help you focus your efforts.

Here are some of your options after you complete the Couch to 5K:

Wow, this might seem really scary! But, races are for everyone, not just the speedy. There are people of all paces, shapes, and experience. There runners, run/walkers, and plenty of walkers. If a timed 5K race seems a bit intimidating, try a fun run. Color runs where they throw colored powder or bubble and foam runs. There are so many focused on a fun novel experience. Some races specialize for beginners like the Biggest Loser Race series. Or look for a race that has “Run/Walk” in the title.

Some runners try out a few races and don’t like them, and that’s OK. But, I think races are really fun and great motivators to keep you running. 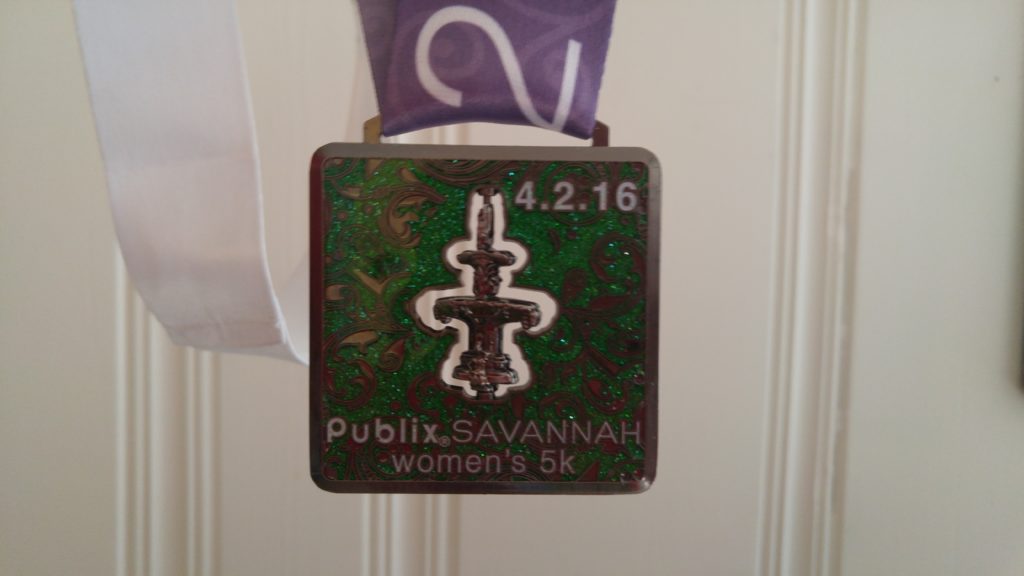 Find a race with some completion bling!

2. Do you want to increase distance?

OMG, you’re my favorite! says the long distance runner. Seriously, the 10K is my favorite distance. There are tons of 5K to 10K training plans. Look at a bunch, get overwhelmed, go for a jog, and then settle on one to try.

Then first keep running, you’ll naturally get faster because you will become more fit and efficient. Begin adding in a weekly longer run. Being able to run slightly longer than 3.1 miles will make running 3.1 miles faster and easier as you gain stamina. When you feel safe, beginning adding in some pick-ups… just a couple of times in your run when you pick up speed until you tire, or try to finish your last bit of your run fast and strong.

Do you want to increase your weekly mileage? Experts recommend increasing no more than 10% a week, and give yourself occasional cut-back weeks to let your body recover with lower mileage. If you’re at 3 days a week, consider 4 days a week. If you’re at 4 days a week, consider making one of them a longer run. Once again, experts recommend your long run be no more than 20-35% of your weekly mileage.

5. Begin to make running part of your life.

Find a friend who wants to start running and learn together. Find a running group (they run all paces!). Find an app or fitness tracker. Journal your successes and failures. Read about running, stay interested, stay engaged, and learn more. Don’t let it slip away.

After the Couch to 5K, spend a couple of weeks appreciating your success and considering what you’d now like to conquer.

And if one of these goals strike your fancy, but you aren’t sure how to go about it. Check out my custom training plans. We can mesh your goals, your current fitness, and your schedule to make a training plan just for you.

Congratulations on completing your first training plan! You rock. What’s next?