Nerd Fitness is a fitness website and community created by Steve Kamb. His mission is to help desk jockeys, nerds, and average joes “level up” their lives, by seeking personal daily quests and winning Boss Fights to become healthier, happier, fitter characters in the game of life. Steve has a built a great community that pushes each other to get just a little stronger every day, and you can join them. Check out Nerd Fitness here.

Here are 5 of my favorite Nerd Fitness articles written by Steve Kamb. They are chock full of gaming and fantasy references to help you understand that you’re playing a game with zero lives remaining. 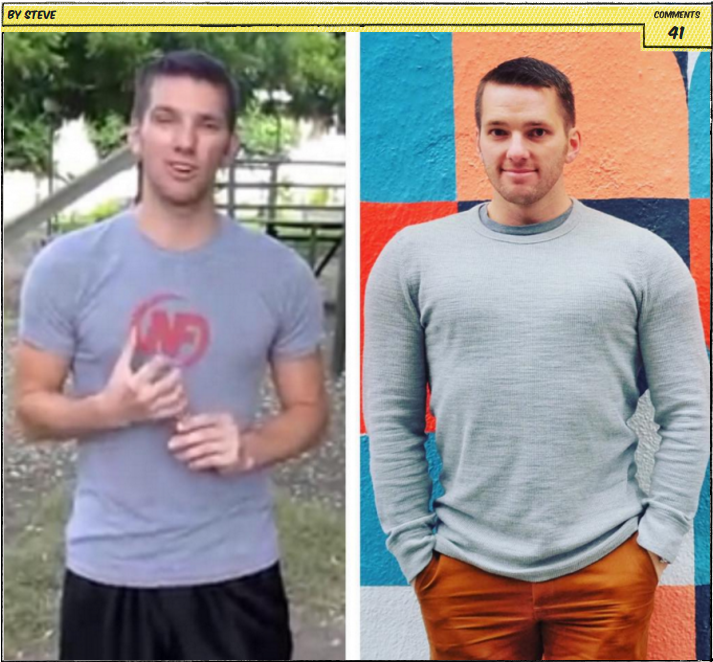 1. How Tiny Changes Transformed Me from Steve Rogers to Captain America

Steve founded Nerd Fitness 7 years ago, but this post shares how he shifted his mental focus in the last two years and how that has transformed him. (10 min read)

I did it by refusing to focus on the “end.” In other words, I stopped worrying about “before and after.” Instead I just focused finding goals and quests that excited me each day.

2. Stuck at the starting line? Find your “gateway” change.

A shorter post promoting one small, deliberate, healthy change, reminding us that the heroes in our favorite stories also made seemingly insignificant decisions that set them on a path to greatness. In the comments, many users have shared their “gateway” changes and it is very inspiring. (8 min read)

3. The Official Strategy Guide to the Game of L.I.F.E.

This is a longer post (aren’t all official strategy guides long?) on how to succeed in this MMORPG we call life on earth. (15 min read)

If for whatever reason you aren’t happy about your starting character, you have two options: 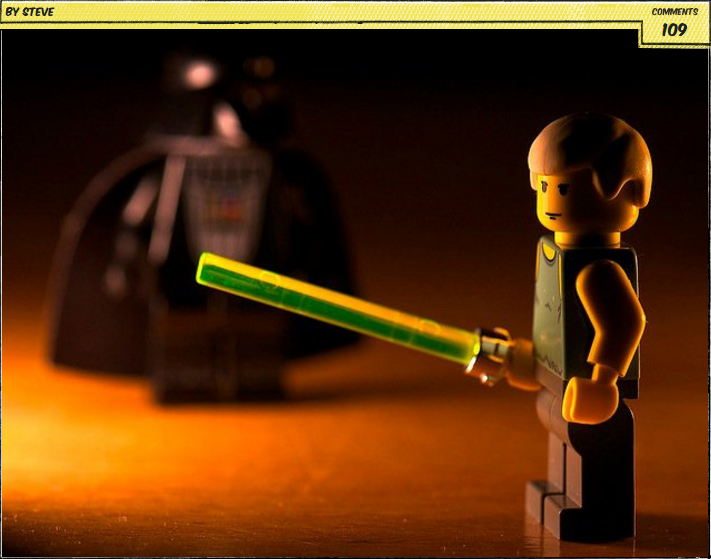 4. Want to Crush Your Inner Demons? Use the Skywalker Strategy!

This post outlines 3 steps to conquering battles that defeat you repeatedly in your efforts toward health, success, and your goals. There is an underlying reason you struggle with a battle over and over. This post walks you through defeating that “boss” in a non-judgmental way. (9 min read)

If you are struggling with an inner demon, it doesn’t make you weak or a bad person. People die in video games all the time; it’s part of the game. The satisfaction in the game is learning the patterns or leveling up high enough to deliver that finishing blow.

A shorter post in line with #4 above, about how starting over is great because you have more knowledge. My favorite takeaway from this post is the idea of Failing Differently. It’s OK to be defeated again and again, but don’t fail the same way. Step out of old thought patterns and try something new. (6 min read)

A bonus: A Nerd’s Introduction to Mental Health by Dan of Nerd Fitness.

What was your “gateway” change?

Do you play video games?