On vacation in the historic district of Savannah, GA and in need of some downtown Savannah running routes from a local?

Here are some quick, easy, and combine-able routes that you can probably get to from your hotel lobby. 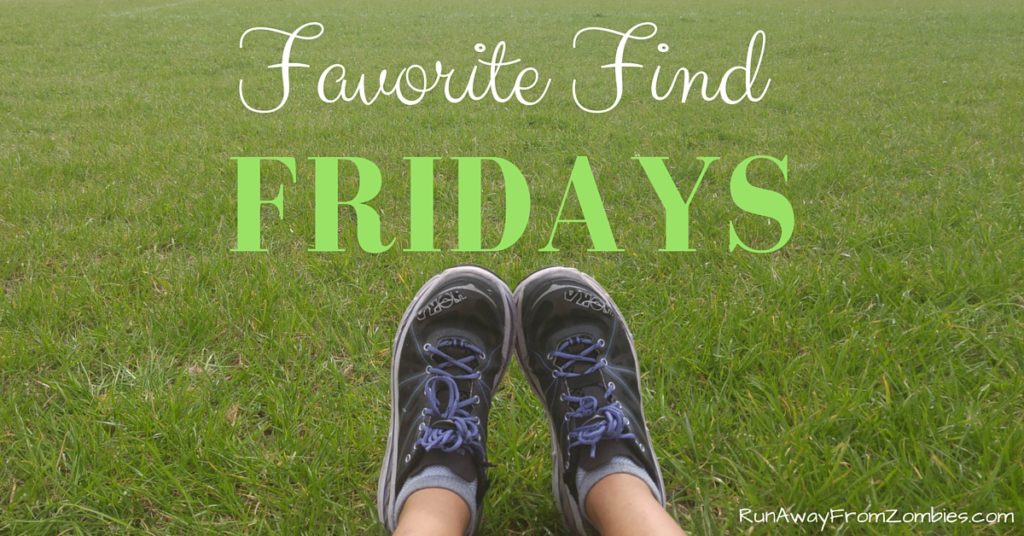 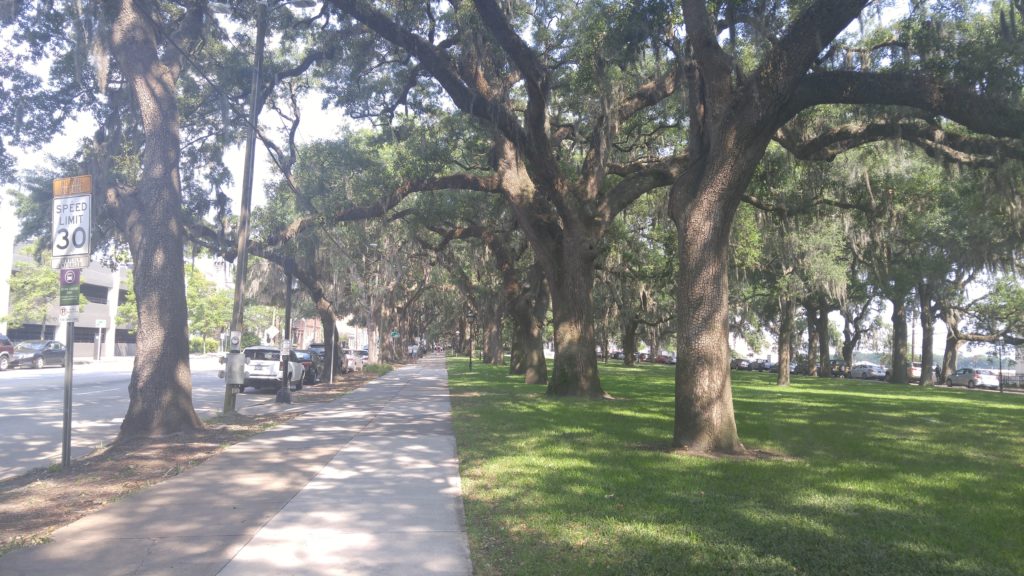 The sidewalk nearer to the river on Bay Street is mostly even brick or pavement with less street intersections. East Bay & Jefferson St. to West Bay & Broad St. is about 0.6 miles

If early in the morning and not too busy, River Street is a fun place to run to tackle cobblestone, also about 0.6 miles. 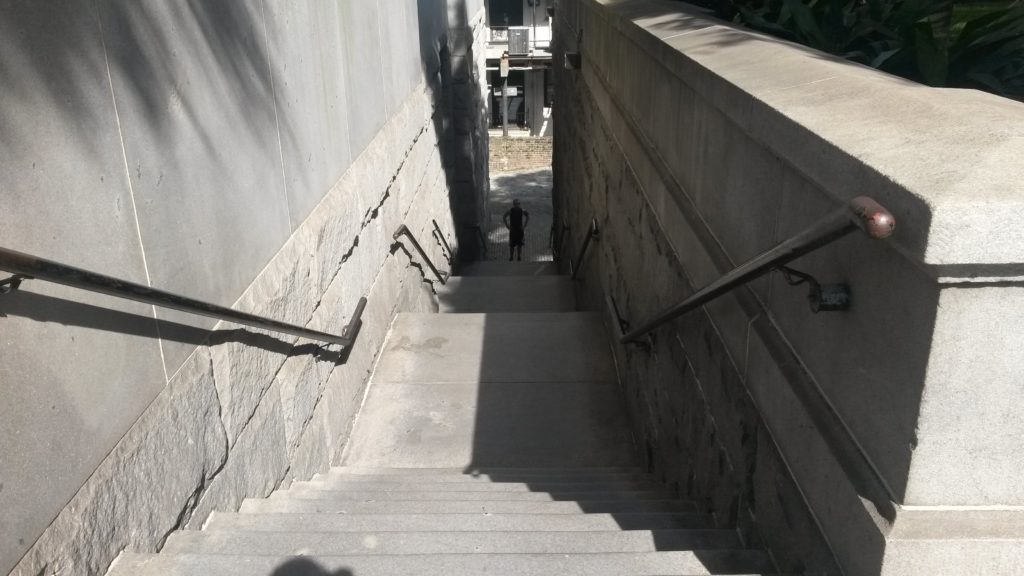 Connect the Bay and River street runs with some stair repeats at City Hall on Bull St. These are the most even stairs you’ll find in downtown Savannah. 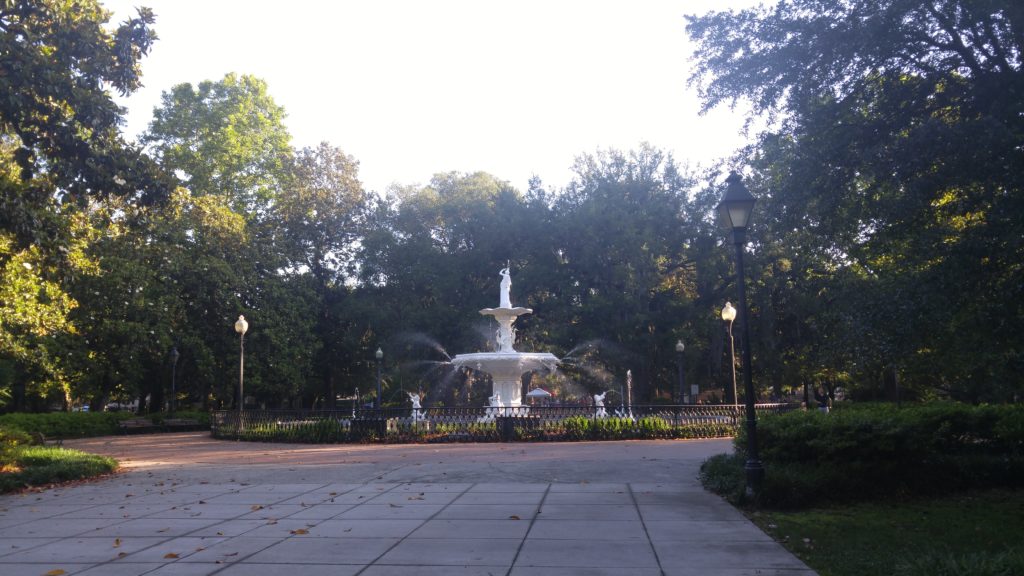 After you tire of stair repeats, head down Bull Street through the squares to get to Forsyth Park (approx 1 mile). 1 lap around the perimeter of Forsyth Park is 1 mile.

5. Meet up with the Savannah Striders 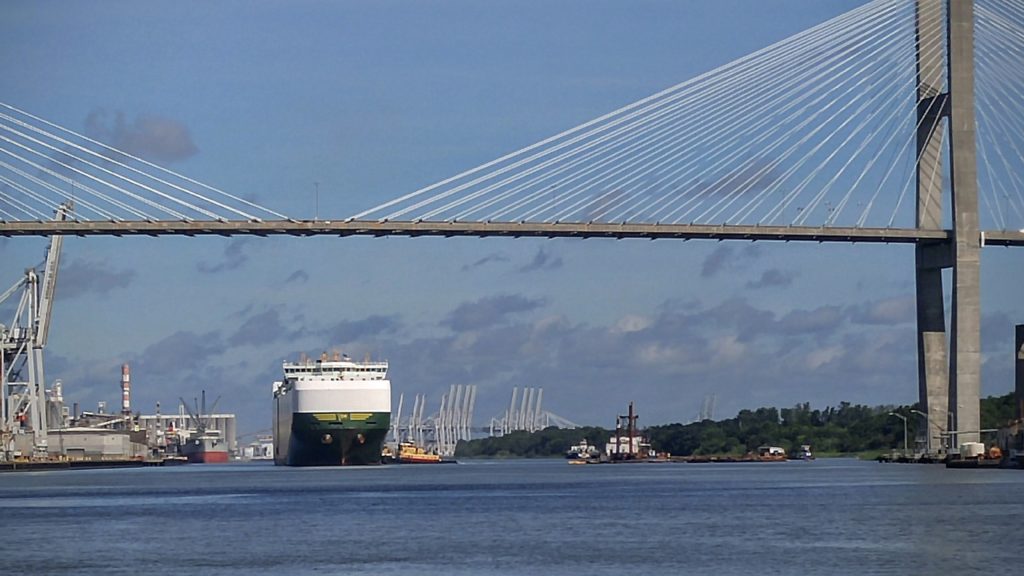 The Savannah Striders running group meets downtown every Sunday at 7AM at 215 W. Liberty St. (across from Civic Center Parking Lot). They won’t mind a visitor or two!

If you want some hill training, part of the group will run the Talmadge Bridge (the big bridge that goes across the river).

Continue up Bull Street from Forsyth Park and take a left on Washington Avenue to reach Daffin Park (2.5 miles). The outside perimeter of Daffin Park is 1.5 miles. You’ll also be a few blocks away from Fleet Feet Savannah if you need a gel or other running gear.

Have fun in Savannah!