Skip to content
How to Run Away from Zombies

So you’ve decided you’re in the midst of a zombie apocalypse – congratulations. Acceptance is the first step to survival.

Follow this guide on How to Run Away from Zombies until it becomes second nature, or you get eaten. Either way.

How to Run Away from Zombies

Step One: Determine What Kind of Zombie 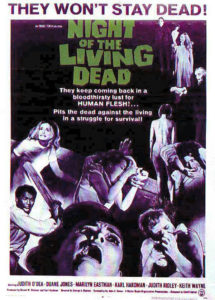 As movies requiring new twists have taught us – there are several potential types of zombies. The most traditional descriptions are of the slow-moving dead as depicted in Night of the Living Dead. The key to survival here is keeping the number chasing you a small number. And also making sure you yourself aren’t mistaken for the dead.

For fast-moving zombies à la the movie version of World War Z or Train to Busan, quickly hiding and placing barriers is your only chance. These zombies run faster than humans and typically cannot be outrun.

For that weird hybrid vampire/zombie, like in I Am Legend, you could try to reason with them, but I wouldn’t risk it. They seem pretty hell-bent on their own system of government. And Hollywood didn’t like that ending. 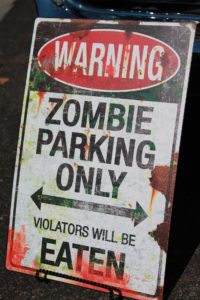 Did just the dead come out from the ground? Avoid cemeteries and people (pretty OK advice in non-apocalyptic situations anyway).

If someone dies without being bitten, do they still turn? I’m sorry, you’re stuck in The Walking Dead. Avoid military bases, tight quarters, prisons, the governor.

Also, if your friends are wearing 80’s style clothing and you’re partying in a graveyard, watch out for some sort of music video interlude/dancing number. Don’t get caught up in the catchy beats! Use this time to escape before The Return of the Living Dead.

Step Three: Run Away from Zombies

Your findings from the first two steps will tell you how to best proceed with running away. 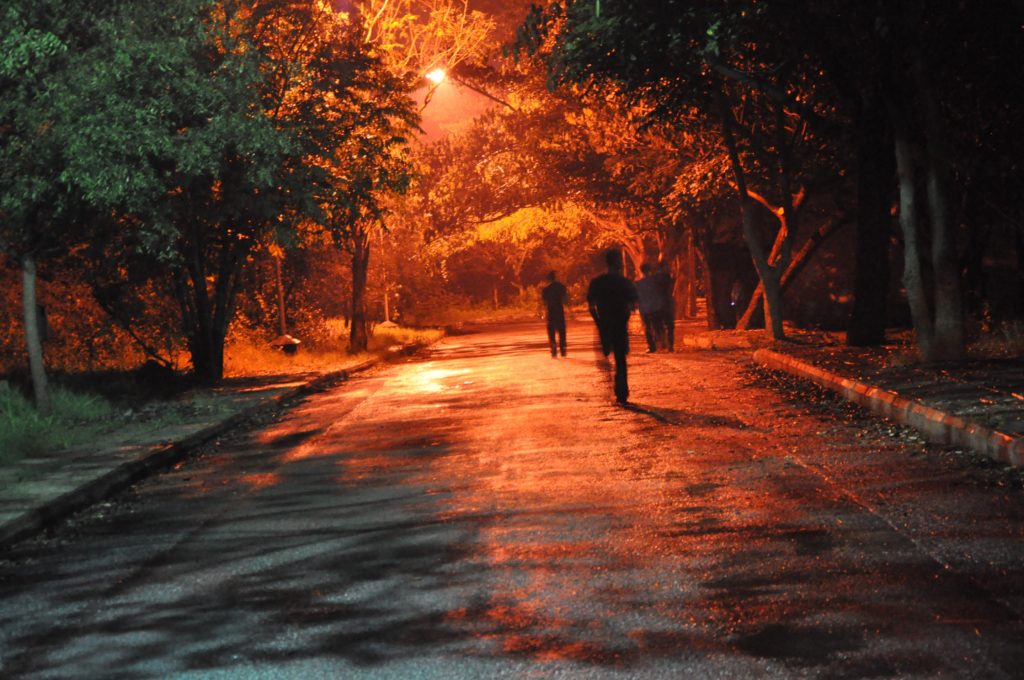 For slow-moving zombies, run like wildlife – in quick spurts, frequently stopping to cool off and catch breath, remaining out of reach. Get out of sight before changing directions. Zombies of the slow-moving type will not typically change directions unless it sees you, hears you, or you’re particularly smelly. When hanging turns and moving out of sight, make sure not to run into a larger, more dangerous herd.

For fast-moving zombies, find your goal hiding place and sprint like hell! In case you can’t run, large lightweight shields may work well. You can use their crazed momentum against them and launch them away from you.

Enormous herds will destroy any and all structures as they rove. You can’t stay still, hide, or take cover. Here, cardio is your friend. À la Zombieland and long distance runners, run long, just fast enough, and steady.

If you meet that weird hybrid vampire/zombie, consider making conversation. You might have found your new running buddy. 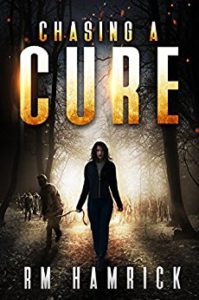 And finally, for zombies of various speeds and a chance for a cure, check out Chasing a Cure: A Zombie Novel (affiliate link). A book I wrote about a runner in the zombie apocalypse. Read a preview instantly here.